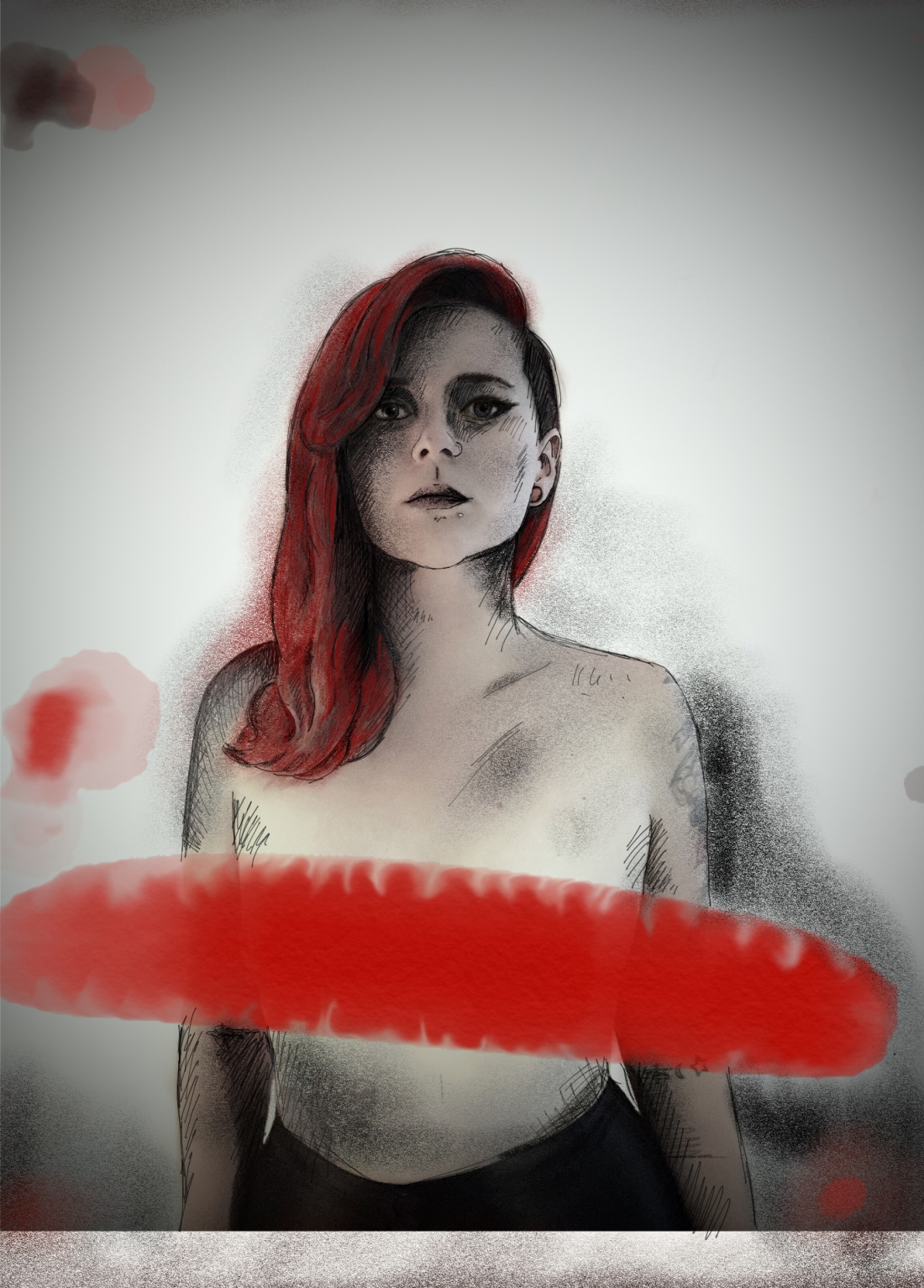 So, I made somewhat of a big switch recently. After watching hours of YouTube videos and reading everything I could find I purchased an iPad Pro and Apple pencil with the intention of completely changing my workflow so I could constantly have my “editing suite” with me.

Installed on my iPad from Adobe CC I have Adobe Fix, Adobe PS and Adobe Mix as well as third party programs such as VCSO and Enlight.

The shot above was actually shot on the iPad, edited on the iPad and then “drawn on” using Adobe Sketch on the device…

It took a while. It was a huge learning curve for me but I’m delighted with the results. I absolutely love editing images on the iPad, and in truth, I’ve barely used my MAC since.

There are downfalls. The file handling is somewhat frustrating as you’re restricted to the built in Camera Roll. So for example, if I take an image into Adobe Fix, work on it then it exports the image to Camera Roll. I then want to edit in VSCO, so I do just that it, save it and it exports to Camera Roll. All of a sudden I have 3 varied images all on my machine. Not so much of a problem if you’re just handling 1 image at a time, but for larger shoots with 100+ photographs it can become somewhat confusing. I almost wish there was a way to overwrite previous versions of the image on saved to the Camera Roll. Despite all of this though I don’t think I’ll ever go back. I love the handling, and the precision the Apple Pencil gives you and having it on the rad with me, at every shoot, on every train etc has been a massive time saver.

With news that the next OS update will give the option to handle true RAW files (not through a  conversion in Lightroom mobile) I only see it becoming more and more of a “must have” tool for professional photographers.